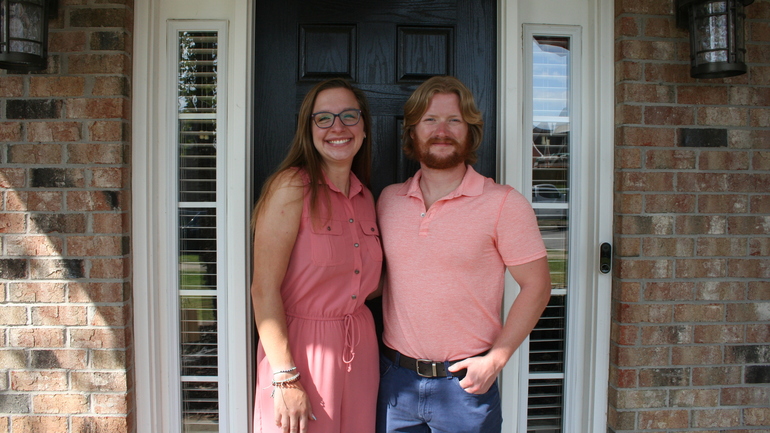 Just an epileptic and a redhead trying to change the world!
Sydney was born and raised in Spring Hill, Tennessee.  She attended Summit High School where she was a freshman mentor and school ambassador during her sophomore, junior, and senior years. Sydney attended Columbia State Community College after graduating from Summit and obtained an Associate’s Degree in Sociology believing she wanted to be a children’s and family counselor. However, before graduating, she started working for a local industrial lighting company and is now one of their top lighting programmers. Sydney is now pursuing a career in the electrical field.
At the age of 14, she was diagnosed with epilepsy, but that has not slowed her down nor changed her positive outlook on life. She doesn’t see her condition as a handicap, but uses humor to help herself and others cope with the disability. For example, her motto is “Stop. Drop. Flop” which is tattooed on her wrist along with another tattoo on her ankle that says, “Seize the Day."
Some fun things about Sydney: she is infatuated with cows, was mentioned in newspaper stories as an infant and a toddler, and sports the fabulous nickname of “Sharkbite”.
Tad was born and raised in Decaturville, Tennessee.  After graduating from Riverside High School, Tad attended college at Austin Peay State University where he graduated with a degree in Marketing and Corporate Communications. While attending APSU, Tad was very active with the Pike Fraternity and continues to be a member of the Fraternity Alumni Association. After graduating, he moved to Knoxville and worked as a broker with a logistics firm for approximately a year before moving back to Decaturville to work with his dad in the family business. Tad recently completed training to become a commercial and residential home appraiser and will be working in the Middle Tennessee area.
When he’s not working, Tad enjoys fishing, working out, golfing, duck hunting on the Tennessee River, and spending lazy days boating on the Duck River with his family and friends. He is also a hot ginger who is a gym addict (according to Sydney).
Some fun things about Tad: he won the state championship in trap shooting, is a champion ping-pong player (and has the trophy to prove it), and loves Tennessee, the Vols, and trucks.